Resum: This talk argues that a new and distinctive variety of capitalism is currently taking form on the African continent. States are being remade under the pressures of rapid demographic growth, persistent conflicts over boundaries, domestic and global national security demands, declining investments in mineral resources and the gifts of multilateral donors and international data-processing corporations. Much of this turn to enhanced forms of state surveillance is common to societies across the globe, but the economic and institutional forms on the African continent are distinctive. The British, French and Portuguese colonial states bequeathed lethargic and constrained registration systems to their post-colonial successors – government administrations that did little to record births, deaths, marriages, debt or property. This administrative condition has changed little, or deteriorated, over the last half-century. Automated biometric identification systems, aimed chiefly at adults, present these states with apparently simple and cost-effective alternatives to the intractable and expensive projects of registration. In many African countries – the paper discusses Ghana, Kenya and Nigeria – commercial banks are offering to bear the costs of building centralised biometric population registers. They have explicitly in mind the development of an unusual combination of a centralised national identification database and commercial credit risk scoring apparatus, an informational union that aims to transform all citizens into appropriate subjects of automated biographical debt appraisal. This is remarkable in comparison with the earlier histories of identification and registration, and with the legal and administrative arrangements for physical and virtual forms of property that exist on the continent. 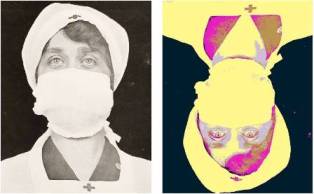 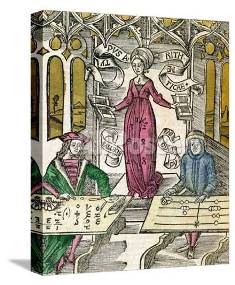